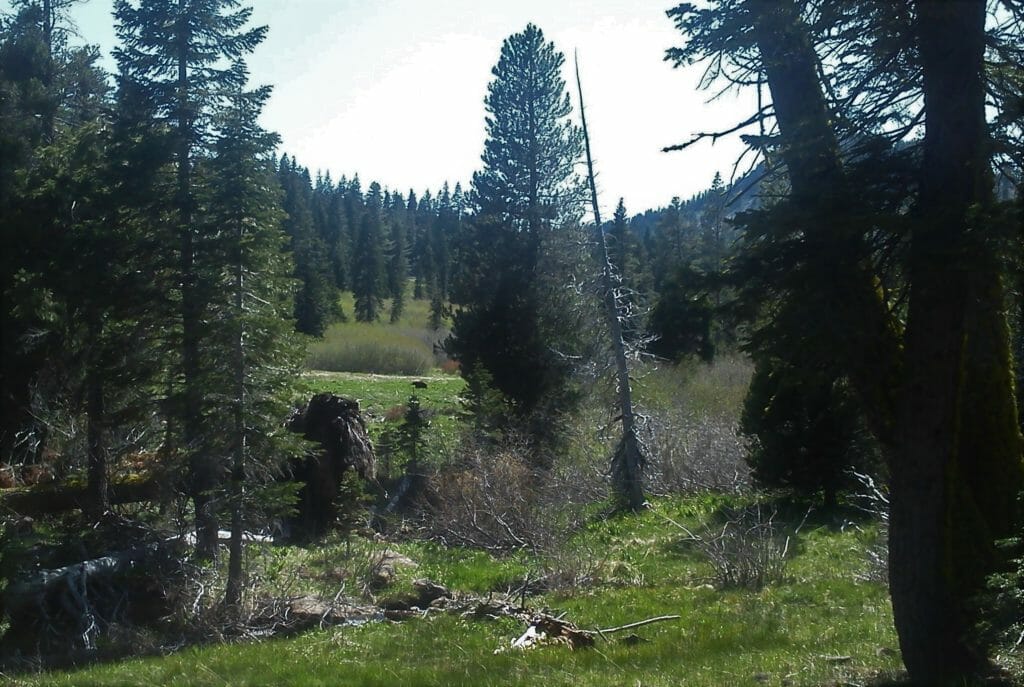 Bears bear Ursus. Spring is here and humans are exiting home and hearth while Bears leave their winter dens. Accidental encounters of a scary nature happen between humans and Ursus during this time. First, a little background information on Bear Bears Ursus. And his behavior to help you understand and safely plan your next wilderness adventure.

The three-bear specie associated with North America and the ones you are most likely to encounter are the Black bear (Ursus americanus), Brown/Grizzly bear (Ursus arctos), and Polar bear (Ursus maritimus).

Let's add one tiny little exception to that and the discovery of hybridized grizzly bears and polar bears...Grolars. Ursus inopinatus, which is far from official, and while the scientific wheels turn slowly bears just keep being bears. It looks like some of them think the ice queens are hot.

The possibility of running into a bear is minimal, but occurs, and in any event, it is wise to be prepared. What follows is information for you about bears, their nature and behavior, and ultimately how they might affect your outdoor experience.

Bears mate anywhere from April through June and monogamy is not high on the list for females. However, the males do their best to maintain territorial rights and often herd the females away from other possible suitors.

Speaking in generalities, female black bears do not mature until around the age of four. Grizzlies six to eight years of age, and polar bears between three and five years. This is when mating occurs. Bears typically breed once every four years after attaining maturity and have very low birth rates.

There is a very, very old joke you can't be half-pregnant, but bears and other mustelids prove this statement false. After fertilization, the embryo (called a blastocyst) stops growing, avoids implantation, and surfs the uterine fluids until mom heads into winter slumber.

If she is in good physical condition, the embryo will implant, and she will give birth in January or February; if not she will abort, this is nature’s way of maintaining a balance between birth rates and available food.

Successful birthing brings one to four cubs for black and grizzly bears, and polar bears one to three, twins are the average for all.

All mother bears are cranky and dangerous. NOT true. Many black bears will not come to the defense of their young for any reason; and a grizzly mom might feel threatened just by your presence in her vicinity, whereas mother polar bears eat anything and everything in sight including humans, generally speaking.

Cubs spend from one to three years with mom.  A sow (female bear) does not come back into estrus until she kicks the cubs to the curb leaving them to run amok like teenagers at Disneyland.

Up until the cubs are weaned, they learn how and what to eat from mom by following, observing, and smelling her snout for residue.  Do you ever wonder why your dog has his nose in your face or ummm...in other key areas; it is to determine what you've been eating.

Bears have poor eyesight, NOT true.  Bears see as well as humans during the day but have the same capable night vision as cats and dogs which, have a reflective layer, called the tarpetum lucidum, lining the back of the eyeball.

This layer reflects light back through the retina, allowing the light to stimulate the rods a second time, thus improving night vision.

Bears also have color vision, like humans, which helps identify foods.  Polar bears have the best eyesight and have adaptations that allow them to see underwater and filter snow glare.

A bear's hearing and sense of smell is extremely sensitive and acute.

"A black bear in California was once seen to travel up wind three miles in a straight line to reach the carcass of a dead deer."

". . .male polar bears march in a straight line, over the tops of pressure ridges of uplifted ice . . .up to 40 miles to reach a prey animal they have detected."

Bears can smell your bacon cooking

Bears have additional help with smell via a Jacobson's organ in the roof the mouth.

The vomeronasal organ or Jacobson's organ can be found in all vertebrates. While snakes and other reptiles flick substances into Jacobson's organ with their tongues, several mammals (e.g., cats) exhibit the Flehmen reaction.

When 'Flehmening', an animal appears to sneer as it curls its upper lip to better expose the twin vomeronasal organs for chemical sensing.  Deer, horses, monkeys, and bears do not use it simply to identify minute quantities of chemicals, but also for subtle communication between other members of the same species, through the emission and reception of chemical signals called pheromones.

Most notably pheromones are emitted during estrus, but there are also alarm pheromones signaling stress or fear, food trail pheromones (how do you spell rotten meat), and many others.

Early scientific studies deemed humans did not use this organ, but recent studies show that's bogus.

"There are indications that Jacobson's organ may be stimulated in pregnant women, partially accounting for an improved sense of smell during pregnancy and implicated in morning sickness."

Bears are omnivorous which means, like humans, they eat both plant and animal, a polar bear being the exception for obvious reasons.  However, and it's a big however, bears are predominately herbivores and feed on newly emerged grasses, plants, bulbs, and sap from trees.  Bears had an affinity for maple syrup long before humans.

Humans and bears come into conflict around food sources, if you built your house on last year's berry patch, expect a visitor, just be sure you don't provide an alternate food source like a bird feeder full of rich sunflower seeds.

The information provided here on Bears is valuable and helpful; but it is no substitute for the hands-on personal training Lifesong Wilderness Adventures provides.