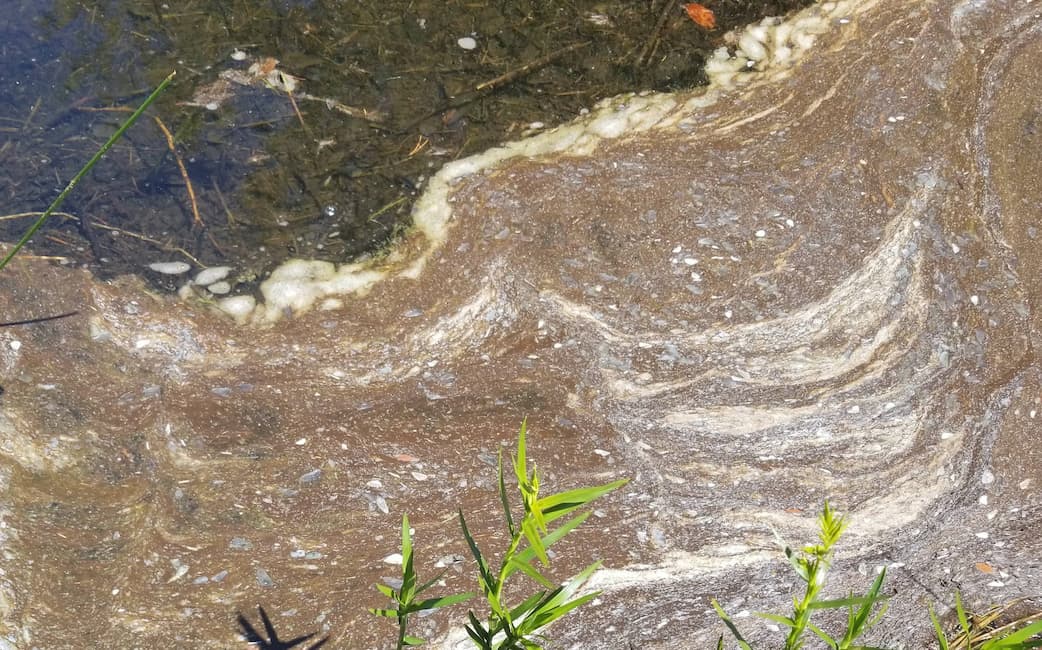 Giardia One "Gnarly Dude." Just when you thought it was safe to drink the water, think again. Think Giardiasis. A disease of the intestine caused by drinking infected water. Also, Giardia is found in soil, infected animals, feces, even contaminated surfaces. Learn more about the misconceptions of Giardia.

"The parasite is found on surfaces or in soil, food, or water that has been contaminated with feces (poop) from infected humans or animals. People can become infected after accidentally swallowing the Giardia parasite."

- From CDC (Center for Disease Control and Prevention)

What other types of malevolent creatures or diseases await us in water?

"Enough!" you say, agreed; however, that doesn't cover the chemical contaminants found in our creeks, rivers, lakes, and oceans today.

Your dog or cat can contract Giardia and give it to you.  Remember where that tongue has been the next time you receive a friendly slurp on the cheek.

Giardia what to do - treatment

**LIFESAVER bottle is the world's first all in one ultra-filtration water bottle. It removes bacteria, viruses, parasites, fungi, and all other microbiological waterborne pathogens without using chemicals like iodine or chlorine.

Boil - The correct amount of time to boil water is "0" minutes, no spoof, zero minutes.

3. Be sure of killing water borne pathogens by just simply bringing water to a boil.

**Botulism is the exception needing 244° F/118° C, for destruction which, requires a pressure cooker.   From the CDC.

-Floc contains a combination of flocculation and coagulation agents which promote rapid formation of sediment in treated water (sediment is easily removed by straining the water through a cloth).

After clarification of the water the chlorine released by the active ingredients is then free to kill Giardia, bacteria, viruses, and other harmful micro-organisms which are not removed with the sediment.  Used by the US military.

Giardia is one "Gnarly Dude" and that's no joke. Treat suspect water by bringing it to a boil. Use commercial or Backpacking certified water filter systems that filter out water borne pathogens such as Giardia and Cryptosporidium.