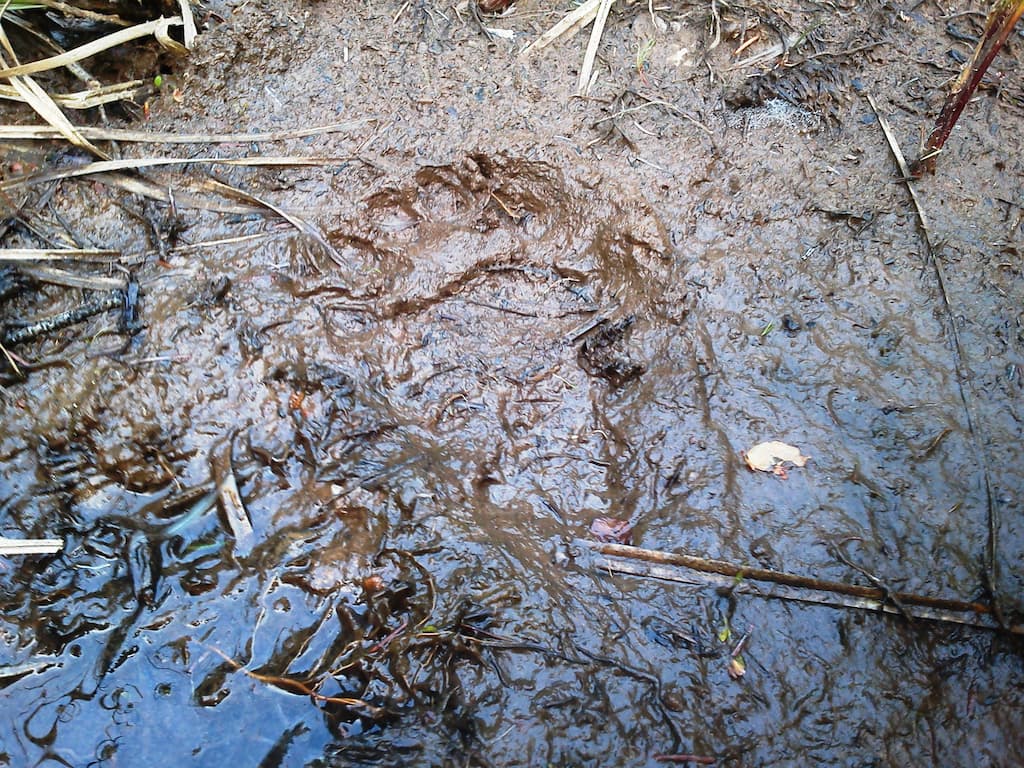 Shadow Wolves. "In brightest day, in darkest night, no evil shall escape my sight, for I am the Shadow Wolf" -- U.S. Customs Patrol Officer motto. Shadow Wolves are children of the wilderness. "This tracking, in the ancient way, is often called "cutting sign" or "checking spore" by members of tribes such as the Sioux, Navajo, Lakota, Kickapoo and Chickasaw as well as the Pima and Tohono O’odham tribes.

Indigenous trackers are children of the wilderness. They know how to read its subtle message. They learned from their elders that it is possible to "hear" things that are silent and to "see" things that are invisible on a trail."

In modern times Tracking is considered a science. But for thousands of years humans depended on their ability to track and follow animals they needed to hunt.

Tracking is an important survival tool. A tool that helped our ancestors learn valuable information about the environment they lived and hunted in.

Shadow tracking also called trailing. Developed from ancient times. Warned the warrior-tracker to the enemy's presence. And the whereabouts of who might cause harm to the people.

How to learn to Track

Tracking basics can be developed from a book along with plenty of field study called dirt time.

Pictured below is a "Leaf study". Center in the photo. This is "SIGN" to the Shadow Wolf. This photograph shows how leaves will stand after a tennis shoe has released from the ground. Leaving "Sign" of the person's passage. I took this photo using a Micro setting on my camera. So, recognizing or following "SIGN" this small. You must look closely.

For indigenous peoples tracking is a way of life

Tracking is a way of life which gives the Shadow Wolves their powerful skills.

For a Shadow Wolf, his life and the survival of his team depends on his ability to read the landscape in a way that he can feel and sense the spirit of the track...of his quarry.

The good news is you can begin learning to Track at any age. The benefits of tracking are many and can be applied to all aspects of your life.

Tracking skills are one of the most important survival skill you can learn. Join us  for the introduction to Animal Tracking. A two-day course to develop your skills and learn to Track like a Shadow Wolf.